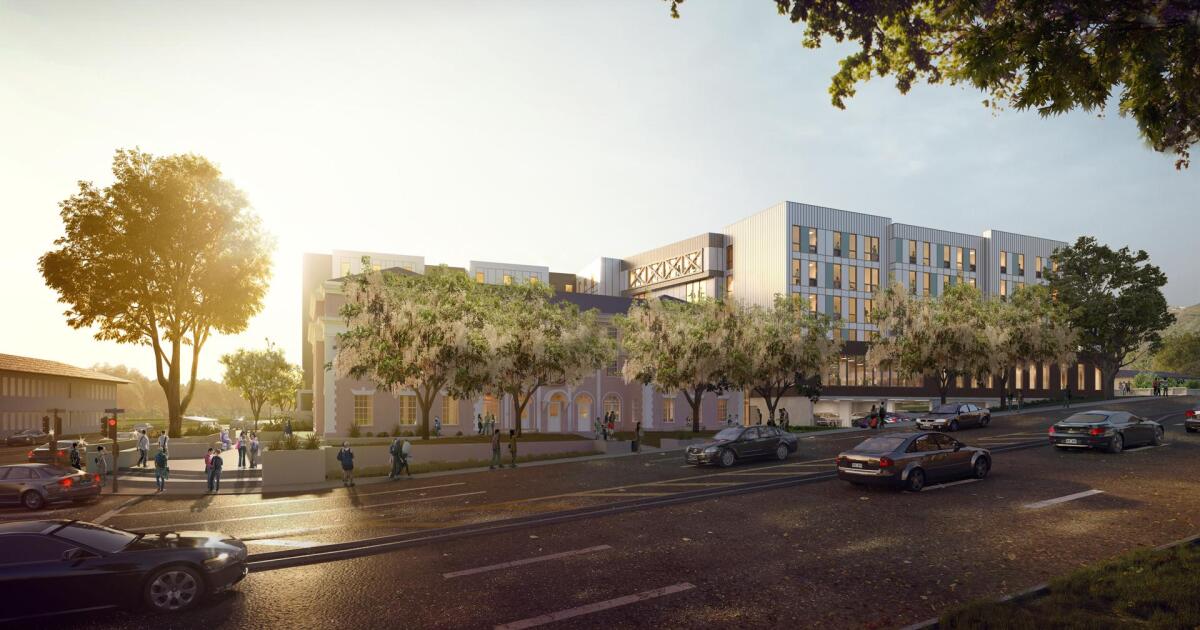 HONOLULU — The University of Hawaiʻi is expanding its flagship Mānoa campus to build a learning center and dorm for students who want to be entrepreneurs.

The $70 million complex, called the Residences for Innovative Student Entrepreneurs, or RISE, will be a six-story building set to open in 2023. Officials gathered for a ceremonial groundbreaking on Thursday.

There will be nearly 400 dorm beds with nearby classrooms, labs and meeting spaces geared toward helping students start businesses.

“With RISE our students will benefit from having a state-of-the art facility whose scale and programs are found in only a handful of universities in the world,” said Susan Yamada, board member and former executive director of the university’s Pacific Asian Center for Entrepreneurship.

Under a public-private partnership, the University of Hawaiʻi Foundation will be the owner of the complex and help fund operations. The site was purchased in 2017 for $8 million.

The First Hawaiian Bank Foundation and Dods Family Foundation have each pledged $250,000.

“We desperately need critical thinkers and entrepreneurs in a state so reliant on small and medium sized businesses,” said Walter A. Dods Jr., a University of Hawaiʻi graduate and former First Hawaiian CEO, in a statement.

RISE sits at the corner of University Avenue and Metcalf Street, at the site of the former Atherton YMCA.