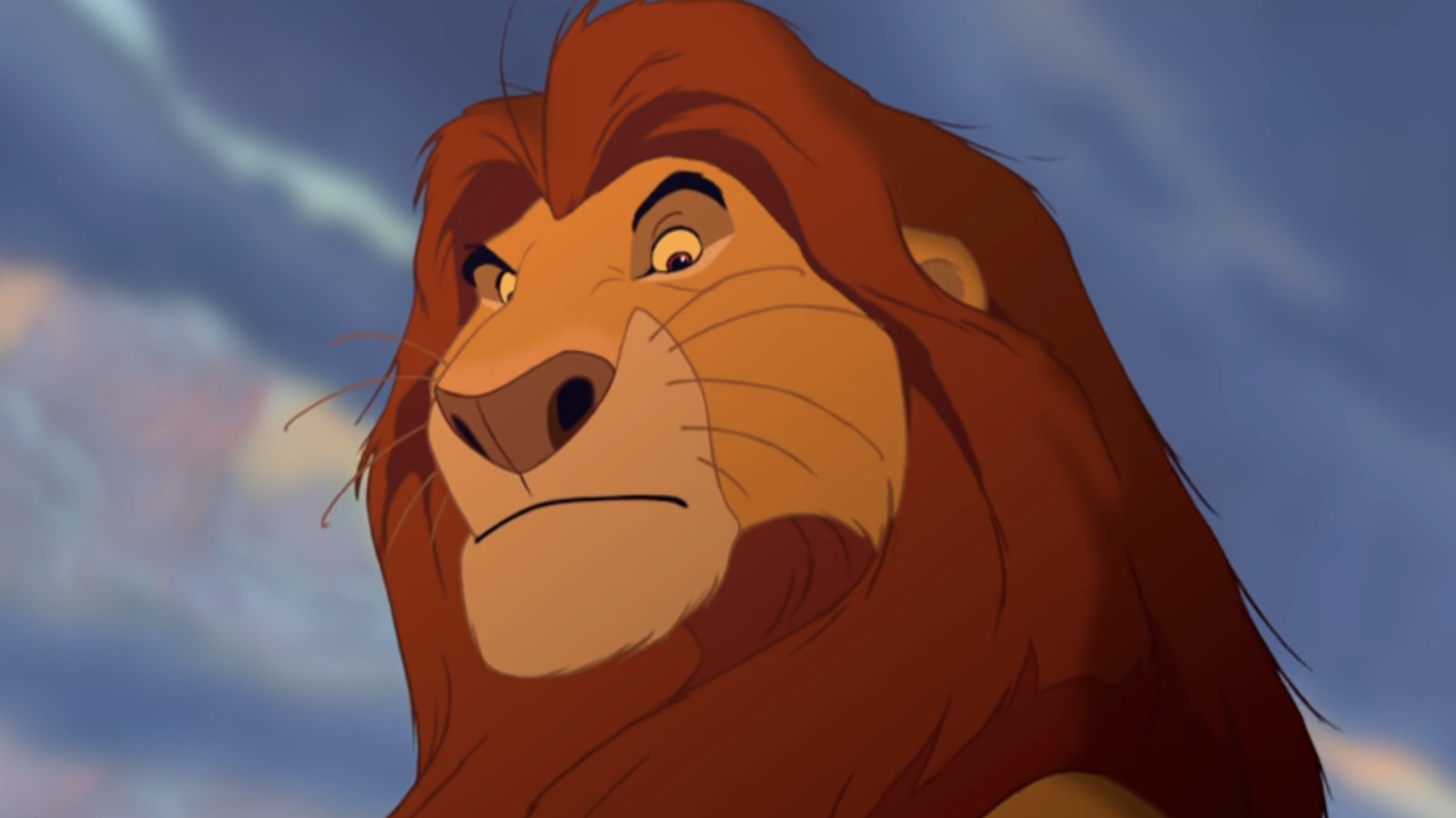 As far as breathtaking opening sequences in film are concerned, there’s Kubrick’s dawn of man in “2001,” the bank robbery in “The Dark Knight,” the dance number on top of the cars in “La La Land,” and right up there with them is the most memorable animated one: 1994’s “The Lion King.” If you aren’t floored by the power of the sunrise, paired with “The Circle of Life,” you might be watching it on too small a screen. “The Lion King” is pure epic filmmaking, on a scale that not even the 2019 remake was able to touch.

Despite the film’s grandeur, the folks working on it at Disney were not considered to be the cream of the crop. Nevertheless, it has forged a lasting legacy, largely due to the iconic songs composed for the film by Elton John, as well as the glorious animation that accompanies it. However, where “The Lion King” really sticks its landing is the story.

In a lot of ways, this is an adaptation of “Hamlet.” The conceit of a king being murdered by his brother in order to claim the throne, and his nephew returning to make him pay for his crime, is an influence here, as is “Kimba the White Lion.” Another major influence that perhaps doesn’t get mentioned as much is “Bambi”; at the end of the day, this is a retelling of a universal story about the pressures to live up to our full potential, and because of that it will always remain relevant.