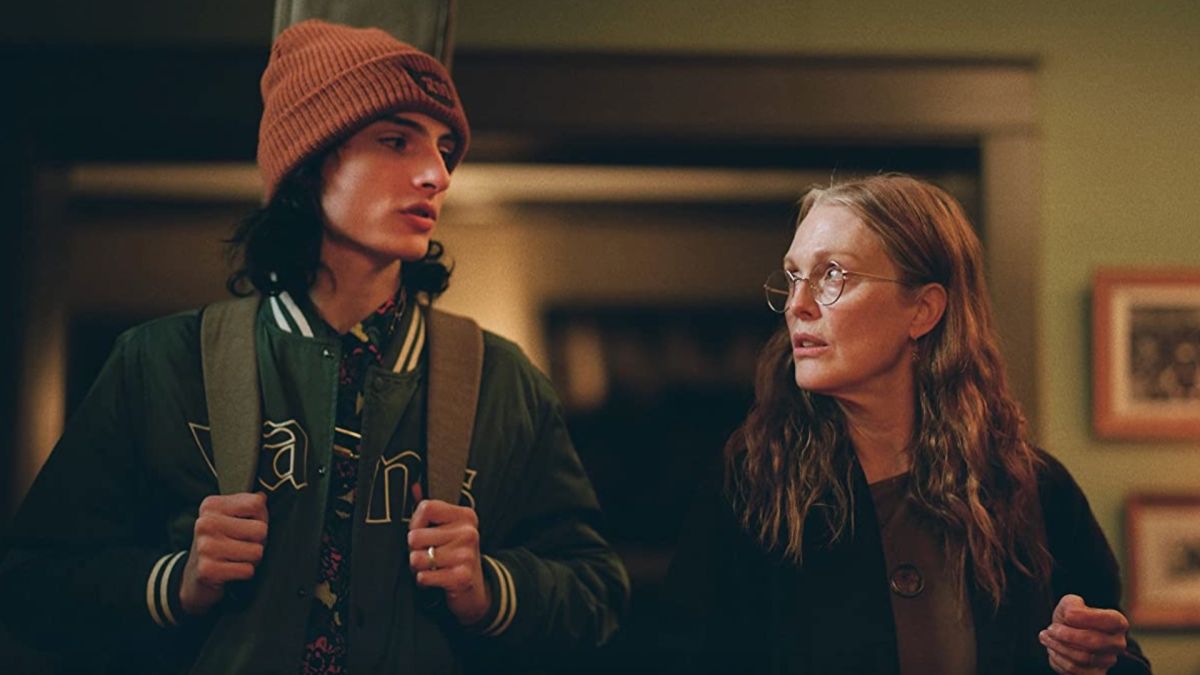 Sundance Film Festival 2022 is back for another year, and this time it’s gone completely digital – running from January 20 to 30, the indie festival is solely online. There are 82 feature-length movies to watch, with 75 of these being world premieres, so we’ve narrowed down this vast selection of movies to pick out our must-see watches.

Featuring big names both in front of and behind the camera, from Sigourney Weaver to Jesse Eisenberg, and ranging from thrillers to sci-fi to satirical comedy, there’s something at Sundance for everyone. Read on to find out our recommendations, including 892, Honk for Jesus, Save Your Soul, and The Worst Person in the World.

892 stars John Boyega, Nicole Beharie, Connie Britton, and the late Michael K. Williams in one of his final performances. Based on true events, Boyega plays a marine veteran struggling to reintegrate into civilian life. In dire financial trouble and facing homelessness, he decides to take extreme measures to get the funds he needs – he goes into a bank and claims to have a bomb.

Call Jane tells the story of the Jane Collective, an underground organization in Chicago that helped women obtain abortions in the ’60s when the procedure was still illegal. The cast includes Elizabeth Banks, Sigourney Weaver, Chris Messina, Kate Mara, and Wunmi Mosaku. It was directed by Phyllis Nagy, who wrote the screenplay for Carol, starring Cate Blanchett and Rooney Mara.

Honk for Jesus, Save Your Soul

Honk for Jesus, Save Your Soul was produced by Daniel Kaluuya and stars Regina King and Sterling K. Brown as a disgraced pastor of a Southern Baptist megachurch and his wife, who are desperately trying to pick up the pieces after a major scandal causes the pastor to fall from grace. The satirical mockumentary tackles for-profit religion and sounds like a must-watch for fans of The Righteous Gemstones.

In Dual, Karen Gillan plays Sara, a terminally ill woman who clones herself to spare her family the pain of losing her. However, when she makes a miraculous recovery, she encounters a new problem – she and her clone must now fight to the death in a court-mandated dual, as they can’t both continue to exist. Aaron Paul and Jesse Eisenberg also star in this sci-fi thriller.

In Emily the Criminal, Aubrey Plaza stars as Emily (the criminal). She’s a woman in debt who gets involved with a credit card scam, which in turns sucks her into the deadly criminal underworld of Los Angeles. Gina Gershon, Theo Rossi, and Jonathan Avigdori also star and Plaza was a producer on the project.

Starring Sebastian Stan and Normal People’s Daisy Edgar-Jones, Fresh follows a young woman’s battle to survive her new boyfriend’s “unusual appetites.” The Big Short and Don’t Look Up director Adam McKay was a producer on the project. And if you miss this one at Sundance, it’s one of the few movies on this list with a release date – it’s due to hit Hulu on March 4.

When You Finish Saving the World

Jesse Eisenberg’s directorial debut was produced by Emma Stone and stars Julianne Moore and Finn Wolfhard. The pair play Evelyn and Ziggy, a disconnected mother and son who each seek out replacements for the other – Evelyn tries to parent a teenager at the shelter she works at, while Ziggy tries to impress a young woman at his school. The family drama from A24 is based on Eisenberg’s audio drama of the same name.

Starring Colin Farrell, Jodie Turner-Smith, and The Umbrella Academy’s Justin H. Min, After Yang is set in a world where robots are purchased as live-in babysitters. A father and daughter have to reckon with questions of love and loss as they try to save their robotic family member after it unexpectedly breaks down.

The Worst Person in the World

Directed by Norwegian filmmaker Joachim Trier, The Worst Person in the World follows Julie (Renate Reinsve) over four years of her life as she struggles with her love life and finding the right career path. The movie received critical acclaim after it premiered at Cannes Film Festival last year and Reinsve won the festival’s award for Best Actress.