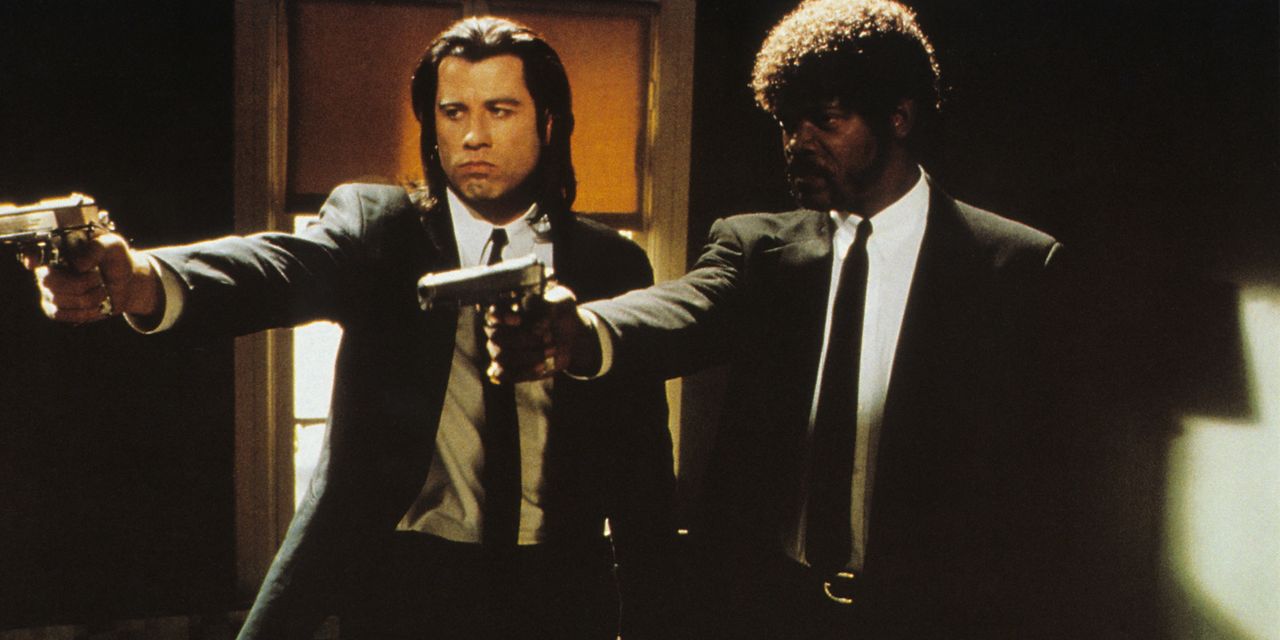 and Miramax over the writer-director’s efforts to auction off script pages and other artifacts from the hit movie “Pulp Fiction” as nonfungible tokens, or NFTs, has gone from legal squabble to public brawl.

At issue is who controls the rights to the material Mr. Tarantino is seeking to auction. Miramax, the producers of the 1994 film, filed a suit in November in U.S. District Court in California against Mr. Tarantino alleging copyright infringement and breach of contract. Mr. Tarantino’s camp claims he does have the rights for the NFTs.

As the auction draws closer and the case works its way through the legal system, both sides are taking public swings at each other over the NFTs’ legitimacy. The auction is scheduled to start Jan. 17.

Entertainment executives and lawyers are watching the battle between the longtime partners because similar arguments over rights to intellectual property are likely to bubble up as NFTs become more popular, they said.

“This is the tip of the iceberg,” said

a partner at Danziger, Danziger & Muro LLP, who specializes in art law and transactions. “Every third call I get is about NFTs,” he said.

Typically, contracts between a creator and production entity contain forward-looking language that takes into account new technologies. The question is where NFTs—virtual deeds signifying ownership of digital assets such as art, albums or memorabilia—fall into the mix.

“Every time technology changes, these things come up,” said

an intellectual-property lawyer at Phillips Nizer LLP. The question is, he said, whether “the words used in contracts are broad enough.”

Miramax, which is co-owned by BeIN Media Group and ViacomCBS Inc., thinks so.

a partner at Proskauer Rose LLP, the law firm representing Miramax, this week sent a letter to SCRT Labs, the company overseeing the NFT effort, saying they don’t have the rights to mint the NFTs or sell them. The letter was also circulated to media outlets.

later accused Mr. Williams and Miramax of trying to sabotage the NFT auction and depress bidding by raising doubt about the director’s rights.

“Knowing that it has no legal basis to stop the sale, Miramax has instead resorted to attempting to mislead the public,” the letter said. The letter, which includes a cease and desist demand, was tweeted Thursday morning by SCRT Labs CEO Guy Zyskind.

“Any artist with a bright idea and a high-speed modem is going to try to be in this space,” Mr. Danziger said.