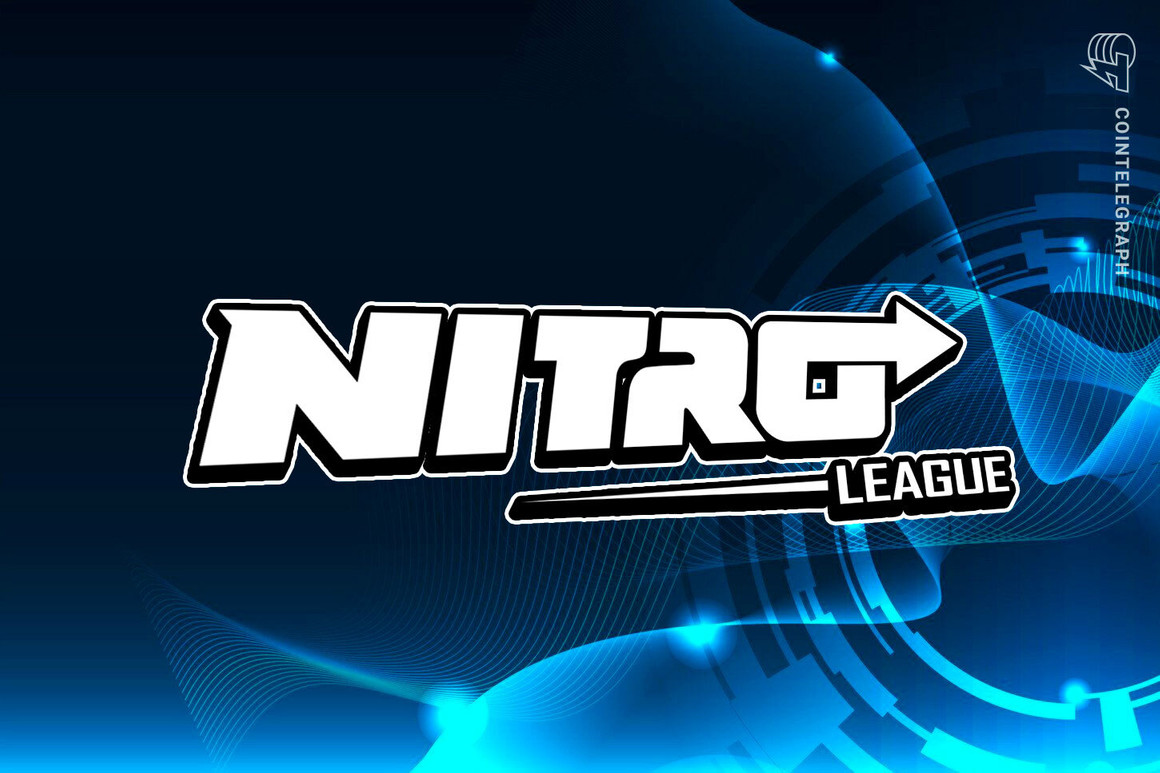 Nitro League continues to push forward on its quest to make virtual racing enticing to a global audience. After numerous months of success, the team is now turning its attention to the nonfungible token (NFT) space through a multi-pronged approach.

Nitro League has noted tremendous success since its initial DEX offering on Polkastarter. With a strong focus on blockchain gaming and NFTs, Nitro League continues to gain traction across all platforms. Moreover, the team announced a new NFT marketplace, virtual garage and single-track gameplay launch for March 2022.

The virtual garage is a high-tech space for players to spend their time. It features robotic machinery and digital controls with a convenient user interface and exotic features. Players can upgrade their cars, showcase their NFTs, compete in mini-games, and engage with other users in the Nitroverse community.

Under the Nitro League banner, the new NFT marketplace will enable players to buy, sell and trade NFTs representing in-game items. These items will include engines, boosters, decals, tires, paint jobs, brakes, headlights, hoods, taillights and much more. Every player can customize the look and feel of their virtual car as they see fit. Moreover, the marketplace will introduce new opportunities to raise the rarity of NFT assets.

The focus on the NFT marketplace and virtual garage result from Nitro League collecting player feedback to improve and diversify the virtual racing world. Gamers can play, build, own, and monetize their digital assets earned in the game. The marketplace and virtual garage are the next steps in the evolution of Nitro League’s play-to-earn gaming model in the virtual racing metaverse.

Within the Nitro League metaverse — dubbed the Nitroverse — players gain access to a fully functional futuristic racing game in a sandbox environment. Tokens are earned based on performance and skill. Additionally, players can adjust their performance through in-game items and customization options in the garage.

Furthermore, the Nitroverse merges esports and cryptocurrency, two of the most prominent trends in the technology sector today. Gamers have complete ownership of their experience and earn RP tokens for participating in thrilling races and from owning unique NFTs. NFTs in Nitro League can be leveled up, as higher rarity race cars provide better performance and help unlock better RP token rewards.

The NFT marketplace will undergo continual upgrades to support a broader range of collectibles. For example, Nitro League dropped an initial collection through a partnership with Terra Virtua and is working on a second collection. The Nitro League team will announce more details, including mint numbers, regarding this new drop through its official social media channels.

The Nitro League team has also established a partnership with Dafi Protocol and Polinate, culminating in the Dafi Protocol Nitro Car reveal. An upcoming Nitro League vehicle racing game will be added to the metaverse. Polinate will grant access to pre-sales of the game and the Dafi vehicle through its games and guilds.

The Dafi car has an elegant style, high-end technology and has enough potential to dominate street races. In addition, it boasts a rapid acceleration and peak speed, two factors that are essential in the Nitro racing arena.

Nitro League is a decentralized play-to-earn racing game, bringing together great gameplay, tokenomics and the metaverse. All in-game assets and utilities are NFTs with cutting-edge gameplay mechanics.

This is a paid press release. Cointelegraph does not endorse and is not responsible for or liable for any content, accuracy, quality, advertising, products, or other materials on this page. Readers should do their own research before taking any actions related to the company. Cointelegraph is not responsible, directly or indirectly, for any damage or loss caused or alleged to be caused by or in connection with the use of or reliance on any content, goods, or services mentioned in the press release.